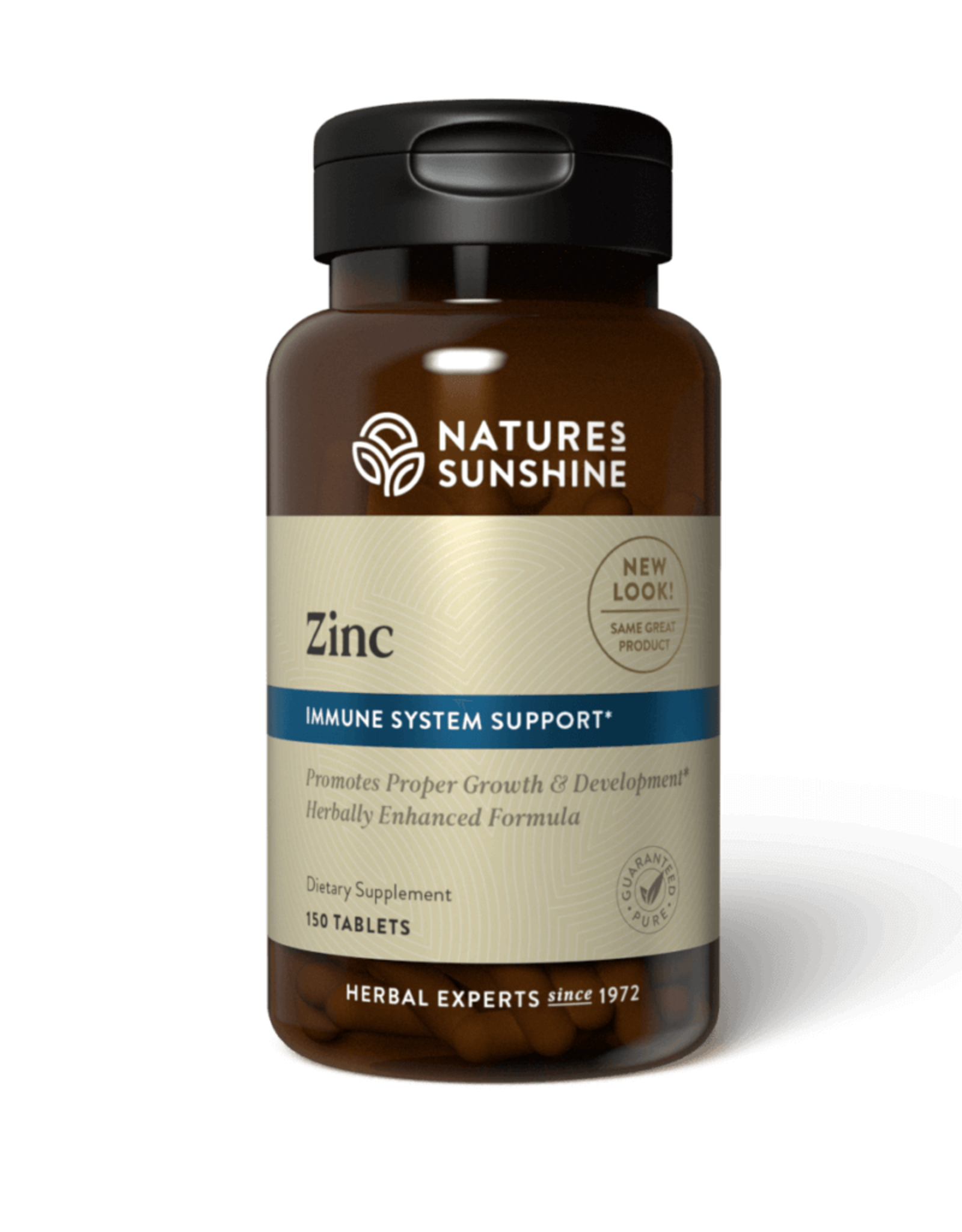 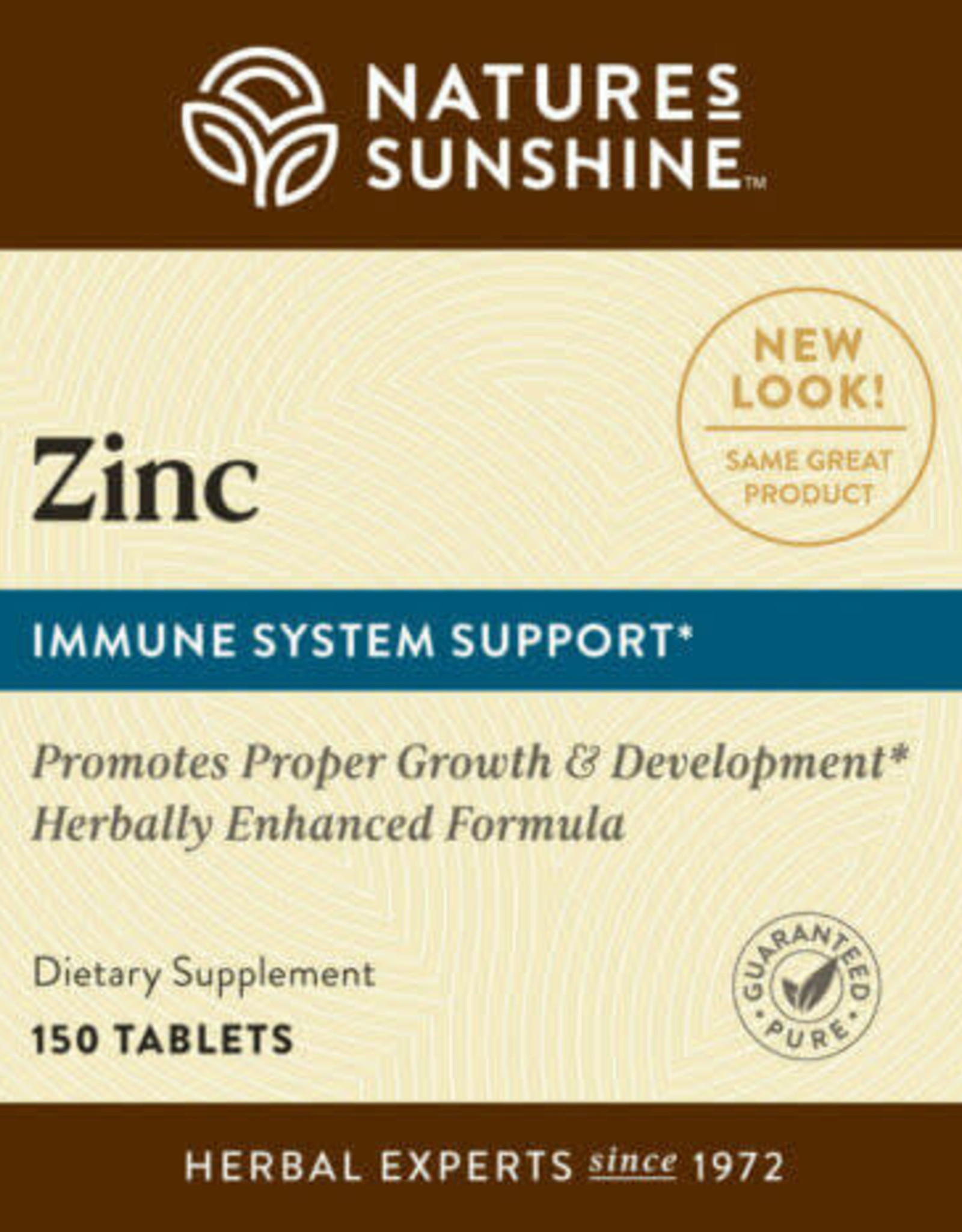 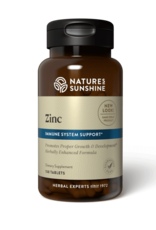 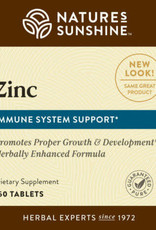 The trace mineral zinc is involved in hundreds of important functions in the body, including sugar metabolism, DNA formation, protein metabolism and energy production. It is also needed for the growth and development of bones. Pregnant and lactating women require extra zinc. More zinc is found in the body than any other trace element except for iron. Relatively large amounts are found in bone and muscle. It’s also prevalent in the prostate and retina.

Add your review
0 stars based on 0 reviews 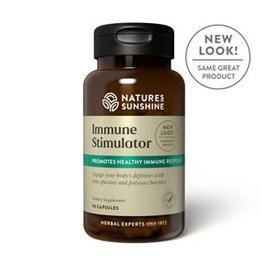 * Antioxidant rich to protect the cells from damage.
* Strengthening to the immune system.
* Helps to increase levels of Bifidobacteria and Lactobacillus in the
body.
Add to cart
Nature's Sunshine Immune Stimulator(90 caps)*
$47.34 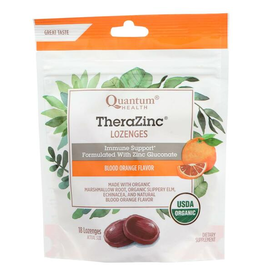